Pine & Fire is a working class, D.I.Y. folk music duo from the north woods of Minnesota. They blend traditional roots music influences with a modern punk sentiment, creating a unique and driving sound. Together they sing original songs woven with themes of love, escapism, home, and growth.

Since their start in 2019, pine & fire has released three self-recorded projects.
In 2020 they released their debut EP, 'We're All Thinking It...'. In 2021, they released ‘the son’, a vulnerable, cohesive project created and written by Jobi and accompanied and produced by Brandi. Most recently they released a six song EP called People Come and Go , which takes us through the ups and downs of navigating human relationships.

In early 2021 Pine & Fire gained visibility when they made it to the final round of the 2nd Annual GemsOnVHS: Gems in the Rough songwriting contest.

Since then they have been playing their way up and down and back and forth across the country, growing steadily as they go. 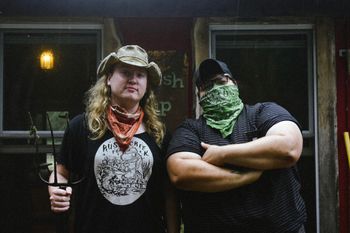 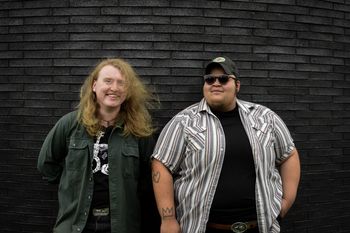 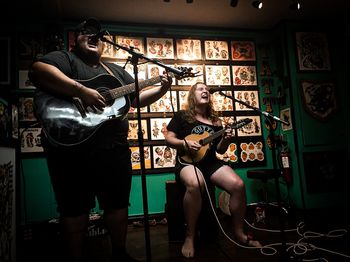 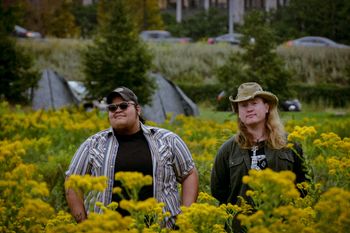 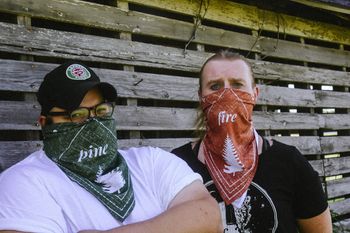 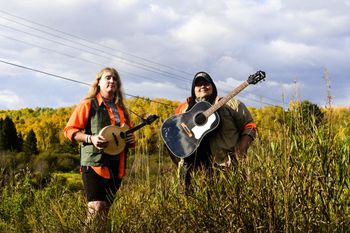